Amed Lodge is a rustic beach boutique lodge located in Amed, Karangasem, Bali. The regency is renowned for its stunning ocean and sunrise views, as well as breathtaking dive sites including the Pyramids dive site and USS Liberty Wreck. Amed Lodge offers a tropical sanctuary where warm Balinese hospitality and serenity is promised.

Approximately 95 km from the Ngurah Rai Bali International Airport and built in 2010 with a strong affinity towards Japanese architecture and love of orientalism, the lodge was initially built by a Dutch gentleman as a family holiday home using his admirable collection of old wood and that comprises of 3 cottages (cottages Sea House – now known as Amed, Shiro – now known as Jemeluk and Dragon Fly – now known as Tirta Gangga). He later went on to build another 3 cottages (High Tide – now known as Tulamben, Tower – now known as Karangasem, and Sea View – now known as Seraya) before turning it into a commercial lodge, which was known as Pondok Laut in 2013 until it changed ownership in December 2017. 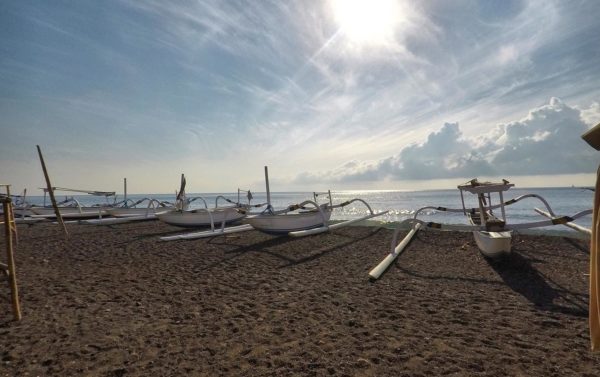 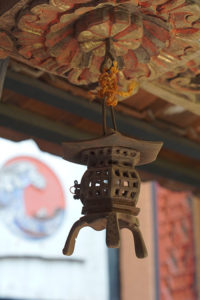 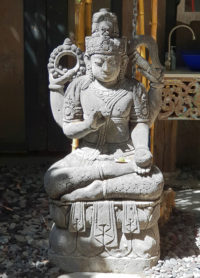 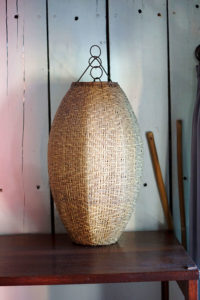 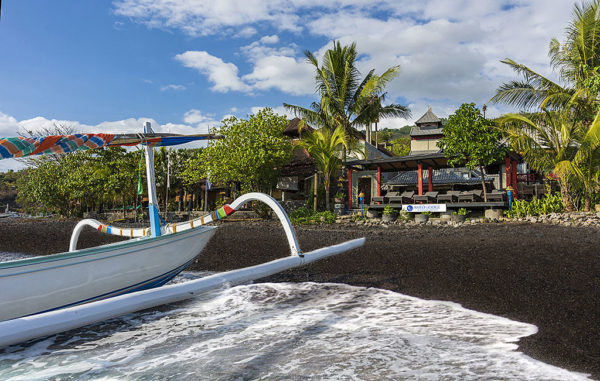 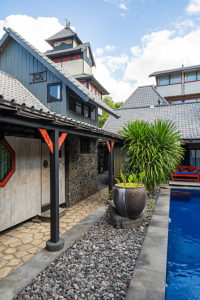 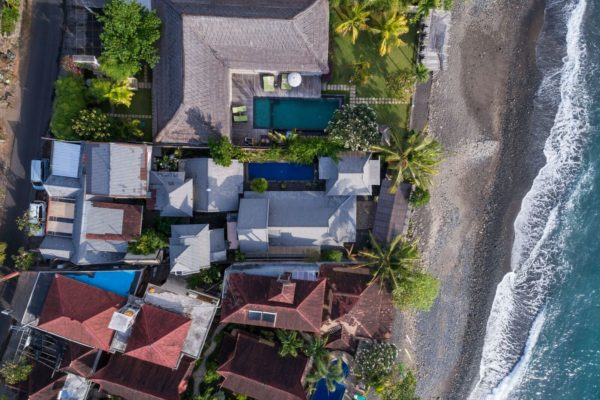 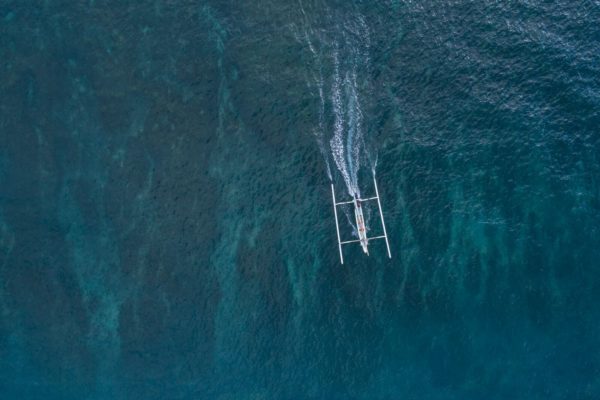 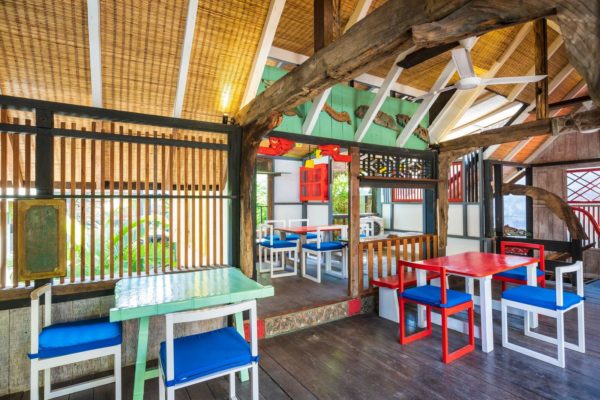